A large group of very smart people send a spacecraft 400 million miles from earth and land it successfully on a distant planet, and what is the New York Times' lead story at this hour?

Laurent Cantet, right, posed with some of the nonprofessional actors in his film “Entre les Murs,” which won the Palme d’Or at the 61st Cannes Film Festival.

I'm just disappointed that the vast majority of humans on this planet would rather look at pretty, rich, pampered people instead of one of the most serious engineering and scientific projects of all time.

What can you do? 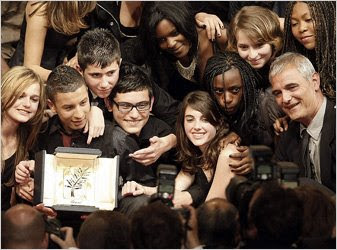 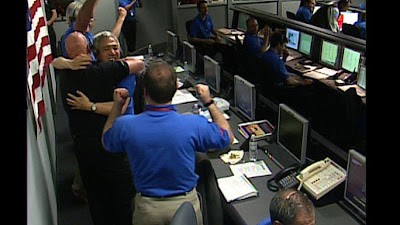 Explore more blogs at
Free Blog Directory - A collection of links that helps peoples to find their interest! Add your blog for free build free back links and get quality targeted traffic on your blog