My Slate Article on Measuring Hurricanes

I have an article in Slate tonight:

This Year's Accumulated Cyclone Energy is Far Above "Normal"

Here's an interesting graph of this year's ACE (Accumulated Cyclone Energy) for the North Atlantic, compared to the 1981-2010 average: 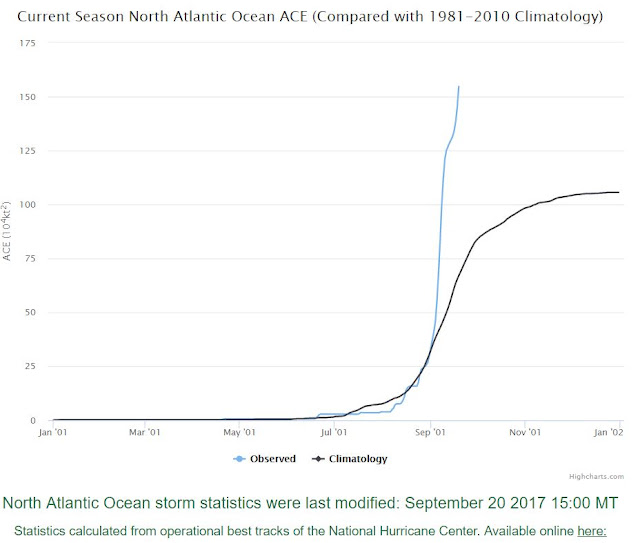 The IPCC on Hurricanes: What It Says

Perhaps just a short note about what the science actually says about hurricanes, as oppose to what many people are assuming it says: 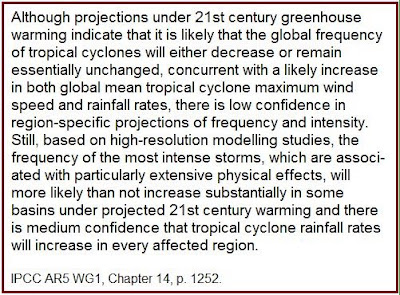 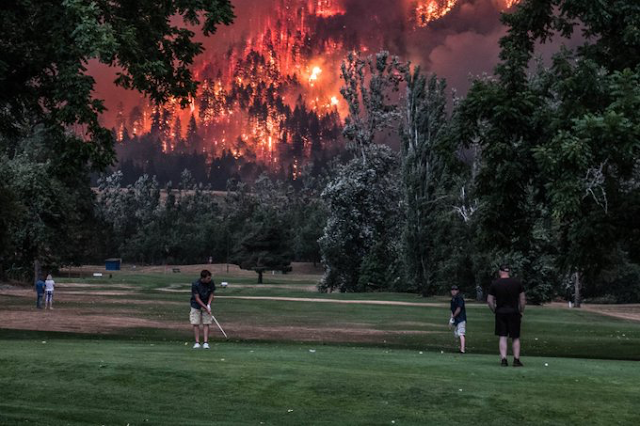 It Seems Like Half of Oregon is On Fire

It seems like half of Oregon is on fire right now. From the Oregonian: 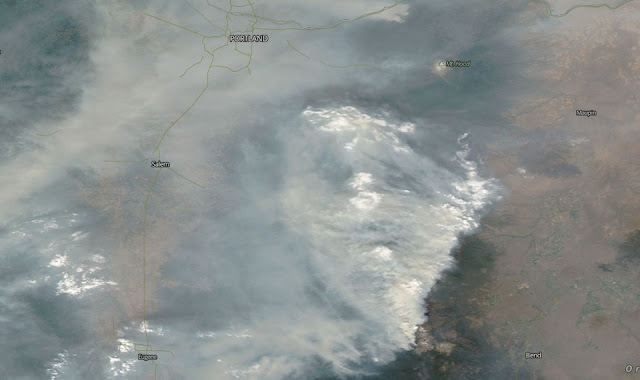 Here it's smoky -- you can see it clearly and smell it too. The most prominent fire, the Eagle Creek Fire, is in the (incredibly beautiful) Columbia River Gorge, east of Portland. The only highway through there, I-84, is closed and they've ordered some evacuations near the Bridge of the Gods. About 10,000 acres are on fire, and it's jumped the river into Washington. The fire is 0% contained, as they say. There are lots of trails and waterfalls on both sides, especially the Oregon side -- someone called it "Portland's playground." And it's now all being burned. And it was probably started by a teenager playing with fireworks.

Plus there's ash falling in Portland. Here's a picture of my sister's car early this morning: 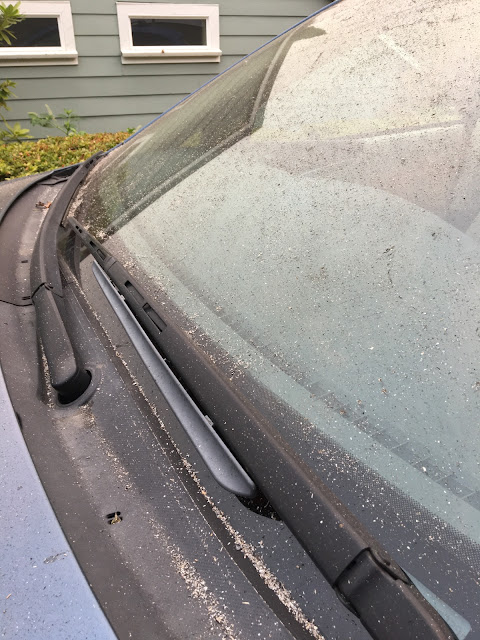 Not any in Salem at the moment. There are health advisories all over the place, and Portland schools are letting out early. It's not helping that we're having another heat wave -- highs of 98°F in Salem both last Saturday and Sunday. Normal high for those days is 80°F.

Richard Muller on Moving From AGW Skeptic to Believer

PT: When talking about global warming, you’ve described yourself as a “converted skeptic.” What persuaded you to move from skeptic to believer? Does your experience suggest strategies for talking to current climate skeptics?
MULLER: I was a skeptic because there were five major issues that the Intergovernmental Panel on Climate Change (IPCC) was not adequately addressing. My daughter Elizabeth and I formed the nonprofit Berkeley Earth to examine those, and remarkably, we were able to address all five issues. We enlisted some great team members who were experts at objective analysis of big data, including [Nobel-winning astrophysicist] Saul Perlmutter and [the late Berkeley physicist] Art Rosenfeld.


All of the issues legitimately raised by skeptics were potential biases: data selection, temperature-station siting, data adjustment, and heat island. The fifth was potential bias from the large number of adjusted parameters that were used in the global climate models, and from the instability of those enormous simulations. We came up with a solid analysis of each of the biases and were able to conclude, using our independent work, that global warming was real and caused by humans. We can go farther than the IPCC by attributing 90% of the warming of the past 260 years to humans. We’ve kept our work open and transparent.


I get along very well with skeptics, largely because I respect them. Most of their complaints against climate change are legitimate. Most headlines and most comments made by politicians―and by many scientists!―on this subject are either exaggerated, misleading, or false; that’s why there are so many skeptics. I’ve talked privately to very prominent scientists who admitted to me that they exaggerate on purpose to garner public concern and action. But I think such exaggerations are counterproductive; they lead to a mistrust in science.

All well and good. Separately, I still remember when Muller wrongfully scorned the Michael Mann and the hockey stick, and as far as I know he never corrected himself on that, or apologized. He should.

On Friday Trump indicated he will nominate Representative James Bridenstine, a Republican from Oklahoma, to be the next administrator of NASA.

But Bridenstine is a climate change denier, pure and simple:

There's some opposition, but only because he's a "politician" and not a space person, not because his views on climate science are completely whacked.