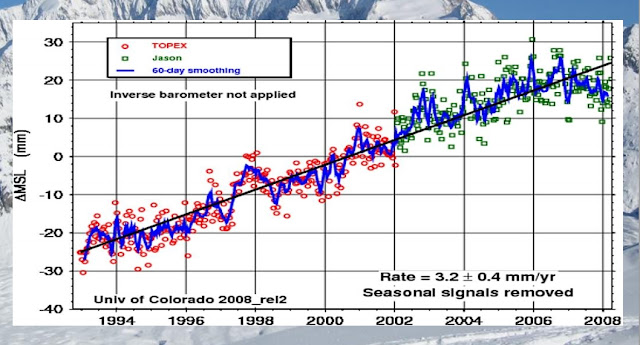 No one, of course, should be surprised at the answer: the data after Fulks' cutoff did not fit his denier storyline, having continued on its long-term trend: 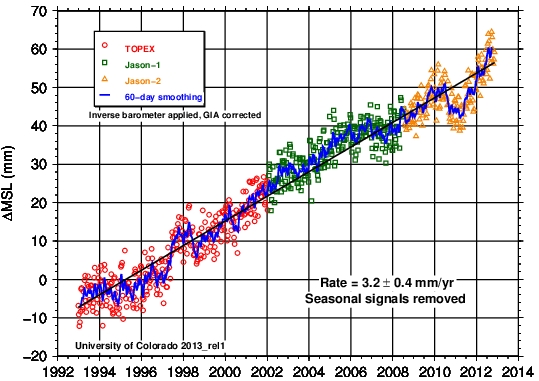 He also choose data that didn't apply an inverse barometer correction (which accounts for changes in sea level height from changes in air pressure), which can have a short-term effect but doesn't affect long-term trends.

Folks like Fulks PhD Physics aren't interested in a real exploration of the data and the science. They get up every morning thinking only of how they can cram it into their chosen position.