Why Eddington Refused to Fight 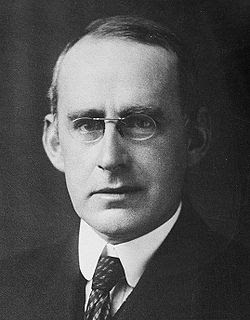 The British astronomer Arthur Eddington was a Quaker, and he refused to fight in World War I. This is from his application for exemption from military service:


My objection to war is based on religious grounds. I cannot believe that God is calling me to go out to slaughter men, many of whom are animated by the same motives of patriotism and supposed religious duty that have sent my countrymen into the field. To assert that it is our religious duty to cast off the moral progress of centuries and take part in the passions and barbarity of war is to contradict my whole conception of what the Christian religion means. Even if the abstention of conscientious objectors were to make the difference between victory and defeat, we cannot truly benefit the nation by wilful disobedience to the divine will.

Rock on. We can't call ourselves a civilized people and participate in war. No matter what religion you follow. Plain and simple.