This could be a harbinger: Norway has decided to drop its Mongstad carbon capture demonstration plant, saying it was more difficult and costly than expected.

It had planned to capture up to 1 million tonnes of CO2 per year from an oil refinery and gas plant and store it underground. They spent $880 million on the project.


To meet the internationally agreed target of keeping the temperature rise since pre-industrial times below 2C (3.6F), the IEA calculates there should be about 1,500 full-scale CCS plants in operation by 2035.

Currently, there are just eight.

Norway seemed like the country most committed to making carbon capture and storage (CCS) work [perhaps because they felt so guilty about selling so much North Sea oil and getting rich off it]. They still have a CCS demonstration plant at the Sleipner gas field offshore, also using amine technology, with the CO2 there sent back into the gas reservoir.

Norway has the 3rd-largest per capita GDP in the world, but oil and gas revenues make up 20% of their GDP and they are staring down the wrong side of the Hubbert curve, which can't be a comfortable feeling: 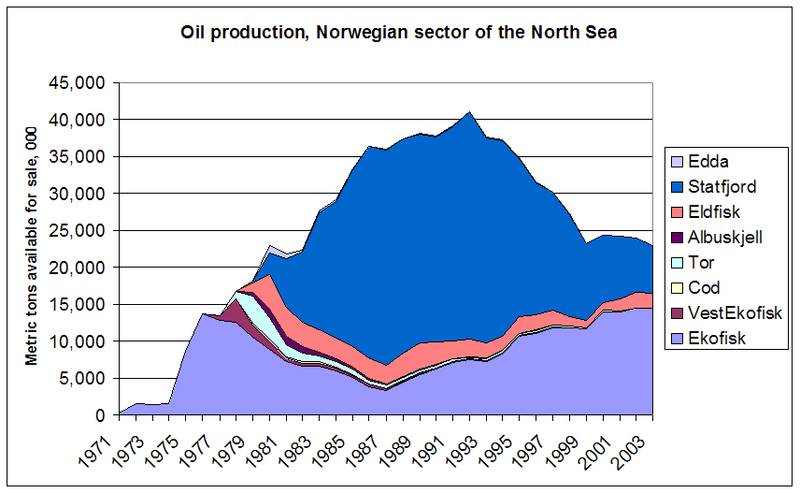