Nature lists its "ten people who mattered in science in 2019" (with interesting stories for each one). The only two I recognize are Great Thunberg and Sandra Díaz, a co-chair on the big biodiversity report that came out this year.

A climate donnybrook in Congress involving familiar names. Soon they're going to have to ban swords, hatchets and axes.

From 2015: "New analysis of records stretching back 400 years to the observations of Renaissance scientist Galileo shows that global warming is not the result of solar activity."

This NY Times photo-essay on clouds photographed by members of the Cloud Appreciation Society is interesting and even moving.

A economics textbook by Harvard economist Gregory Mankiw sells for $280. He may have made as much as $42 million from sales of this book.

Did you know that sperm whales don't have upper teeth, but sockets for their lower teeth? 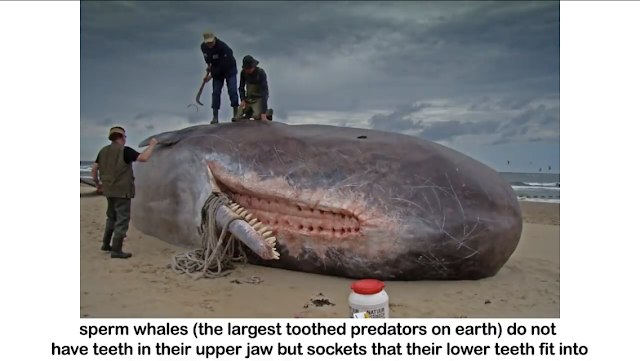