Yes, Steyn and McIntyre Are These Kind of Scumbags 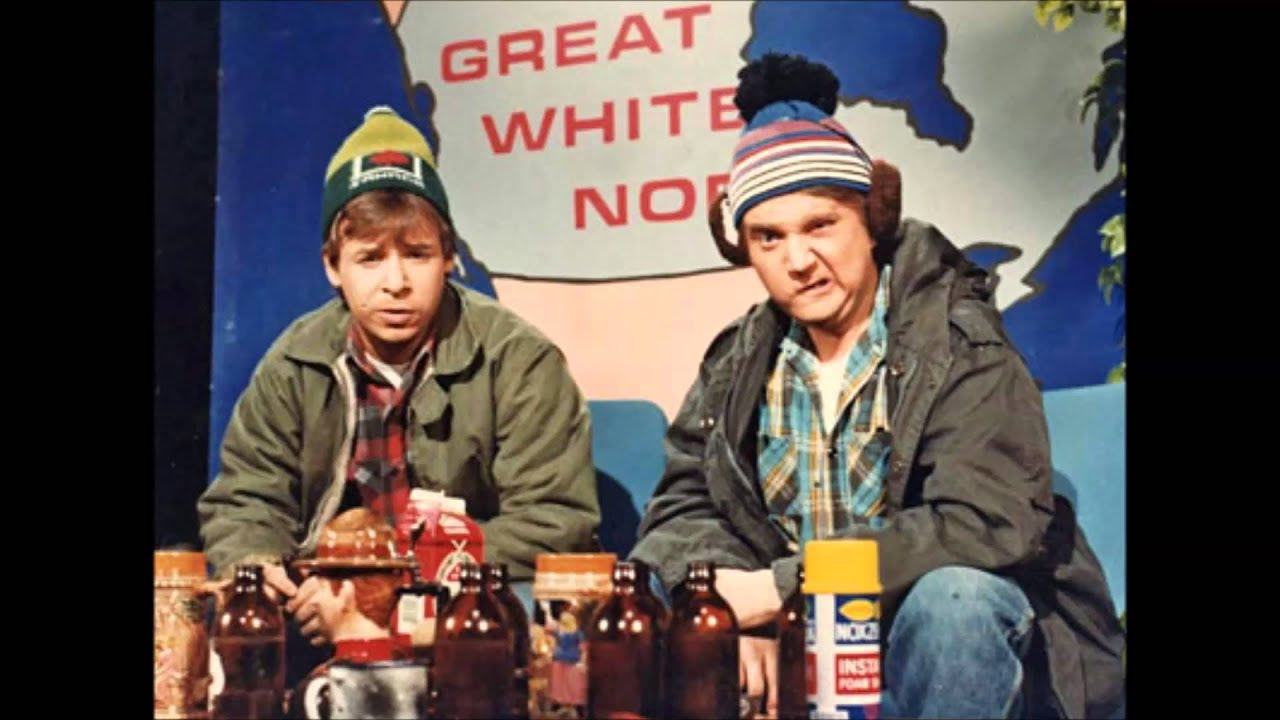 Wow. So Steve McIntyre gave a private email I sent to him to Mark Steyn, who publishes it without permission.

When I learned Internet ethics, that kind of thing was competely verboten.

Having to be a snake to make an argument means your cause is already lost.

But that's how Steyn chooses to make a living -- he's a thug who is reduced to earning money by ambushing scientists and whoever writes about them.

I once thought a little better of McIntyre than this. Clearly that was a mistake -- he's turned out to be the kind of snake who slithers alongside the thugs of the world, whispering wicked ideas into their ears. It's not hard to understand why McIntyre is frustrated -- his work has gone nowhere, while Mann has won a major award from his colleagues, has a prominent position with real influence in the debate, is published everywhere, and is quoted in the media basically every day.

Have you read Steyn's book?

This post is a dodge and only validates Steyn's point.

This post isn't intended to address Steyn's claims -- it addresses his character.

Character comments via Name calling. Good on you. I stand corrected on admiring Steyn.

Perhaps you can file an amicus brief on Mann's behalf. No one has, while Steyn has a who's who of amici beginning with the ACLU. Maybe you should distribute your characteralogical observations to them and have them withdrawal their support.

Don't look around, or you might actually learn something.

I would expect nothing less from Steve McIntyre. He was a Canadian mining executive and now is in the pay of the mining interests for the Canadian oil tar sands corporations. Getting oil from tar sands is nothing more than open pit mining. People tend not to understand that.

Stevie Mac - for a long time - did a balancing act between doosh and barely tolerable smart guy. Not getting more play and more fossil money for what he may have thought was a good idea (and maybe still does) has gotta hurt. Don't trust a single denialist as far as you can throw them, ever. Their self-identities are predicated on green scams and munny-grubbing scientists and their worldview being right, so don't trust them.

> Having to be a snake to make an argument means your cause is already lost.

Seems a bit rash to make a comment like that in response to a post about how you say one thing in private but another in public.

What I say in public and private are exactly the same. I blogged about Climategate II at the time, that I thought it would set back the climate change cause for a decade. I was very wrong about that -- the attention paid to climate change has never been greater. Everyone knows models have flaws -- clouds, they get sea ice wrong, they either overproject warming of the troposphere or the observations of the troposphere are wrong. Nevertheless, models are great tools for understanding how climate functions and what we will face in the future. They show warming, and we keep seeing warming.... Hansen's 1981 model actually underprojeced warming: https://twitter.com/ClimateOfGavin/status/642024749569298432/photo/1

So S2, you're completely wrong.

Please stop. You've clearly been nailed.
(and I'm no fan of Steyn or the GOP...)

Furthermore, there is no warming, man-made or otherwise.

The next Ice Age will be upon us and you bozos will still be claiming:

a) it's getting warmer, and

b) the Ice Age is merely a little, temporary blip in the warming -- and *caused* by "man-made global warming" -- thus "proving" that MMGW is a fact.

"Furthermore, there is no warming, man-made or otherwise."

So why is all this ice melting?

And why are the seas rising?

Forwarding or publishing an email that is three years old without permission makes someone a "scumbag"...why? Because it exposed you as being two-faced? Because it showed that your private views are quite different from the ones you've shared as a public activist and cockroach?

You've brought this on yourself.

Well, his hindcasting did, too. Maybe he underestimated natural variability as so many people have. The trend of observations since 1981 looks pretty close to the #3 "no growth" scenario. He only "underprojected warming" if you're going to pretend scenario #3 represents reality. And as usual, your reality doesn't match observations.

I can only imagine your response to a post which noted that a 1981 model overprojected warming, lol. Your two-face keeps raising its ugly head.

That email certainly doesn't show me as "two-faced."

Why is publishing a private email a lowdown and thuggish thing?

Send me your private email, and I'll publish some of it. Then you'll see.

Michael Jankowski: If you don't stop the ad homimens, your future comments won't be published. Stick to the science.

Hansen's scenario #1 is the fast track projection, and it includes some synthfuels, which we haven't used much of since this projection.

"The trend of observations since 1981 looks pretty close to the #3 "no growth" scenario."

Hey JustAnotherWesterner , if it was all in-situ they wouldn't be destroying thousands of acres of pristine land.

You have a nice tag: You can not ask too many questions! So, I'll ask one: while traveling around the world I have found certain time frames are filled with dramatic advances in human civilization. The first one jumped out while in SE Asia: the building of Angkor Wat and the temple complex in Bagan in Burma. This flowering of civilization coincided with the Norman invasion of England. This period, 1000 to 1250 or so is often identified as the second climate optimum. The first climate optimum, during the Holocene period seems to also correspond to a burst of human activity and advance in clivlization. As you must be aware, these periods had global temperatures similar to those seen today. The question is this: If we are experiencing a period of warming, from whatever cause(s), is it possible that this warming, as in times past, is associated with a burst of human civilizational advance? I wonder when I observe my pretty cool smart phone, and all the other advances tracing to Claude Shannon and such.

Bill: No, those periods (which weren't global) didn't have temperatures like today. See:

Bill wrote: "The question is this: If we are experiencing a period of warming, from whatever cause(s), is it possible that this warming, as in times past, is associated with a burst of human civilizational advance?"

As it turns out, a very interesting paper was just published today on this question:

It says that human productivity starts to drop when annual average temperature rises above 55 F.

They project that there will be, by 2100, a few clear winners: Canada, Europe, Russia, Greenland.

The study projects the US will be a slight loser. Same for China, Alaska, Australia, Argentina.

The BIG losers are were the poor already live: Africa, India, Brazil, Mexico, the Middle East.

So there are winners and losers.

Is it fair for the winners and slight losers to heat up the planet at the expense of the losers?

Maybe we should just leave the oil there, seeping into the Athabasca River, gooping up the wildlife and vegetation eh?