Mt St Helens erupted 40 years ago today; 57 people died, many of them obligerated. Yesterday a journalist had an op-ed in the NY Times about his coverage of the eruption. It was tied into the pandemic, which at first I thought was going to be forced and hookey, but it turned out not to be and is worth reading.

Here are some of the video and pictures from the time. I heard yesterday that the Cascade Mountain volcanoes erupt, on average, twice a century, so maybe another one is coming up soon. (I think I've heard that the most likely to erupt next is Mt Hood, just east of Portland.)


This is longer, made for an awards application:

As seen from Portland, Oregon, about 50 miles to the southeast: 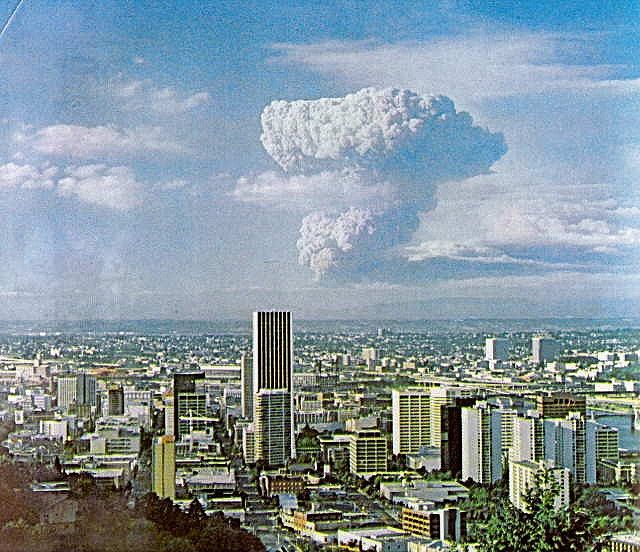 Most of the ash went to the northeast and some was then carried south: 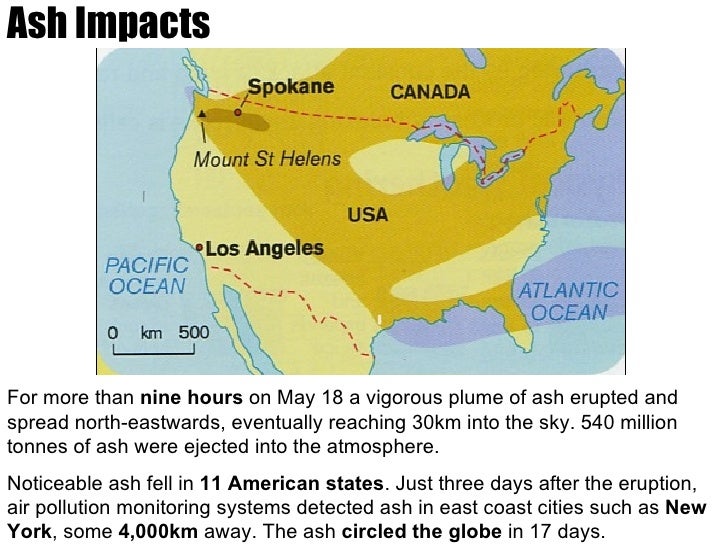 Here are a few interesting pictures from the Spokane Review, which you see above was on the edge of the major ash cloud and close in: 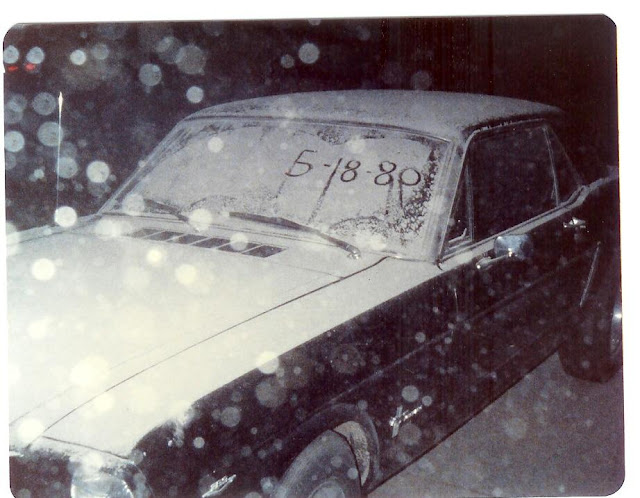 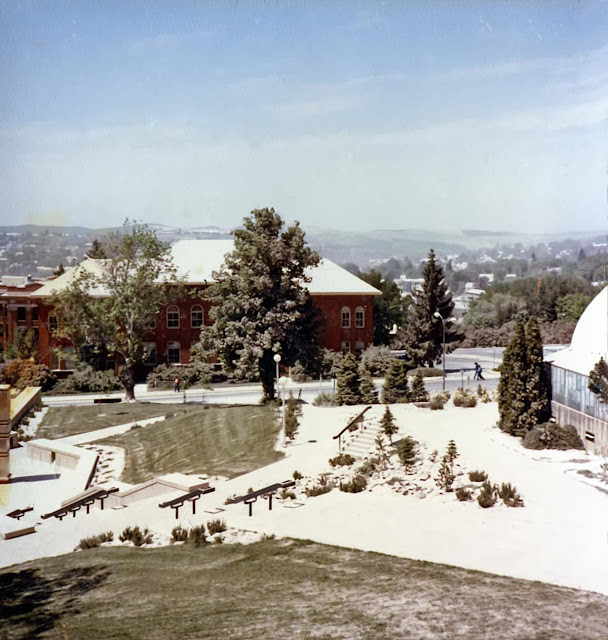 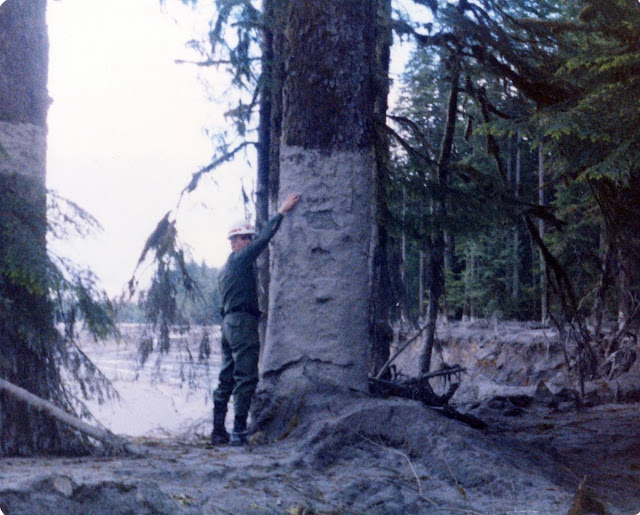 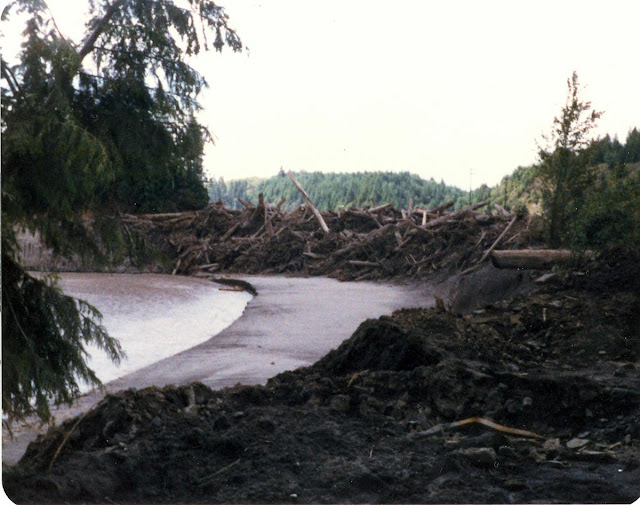 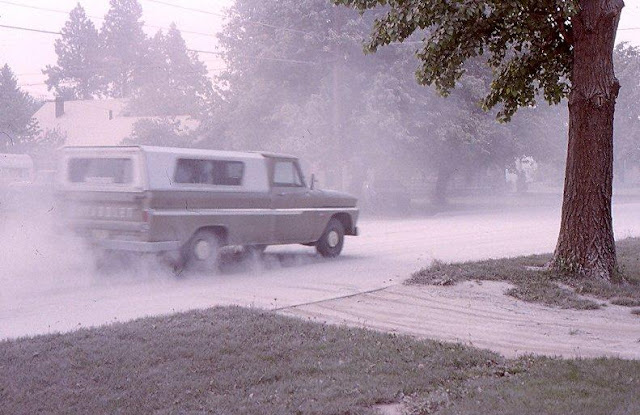 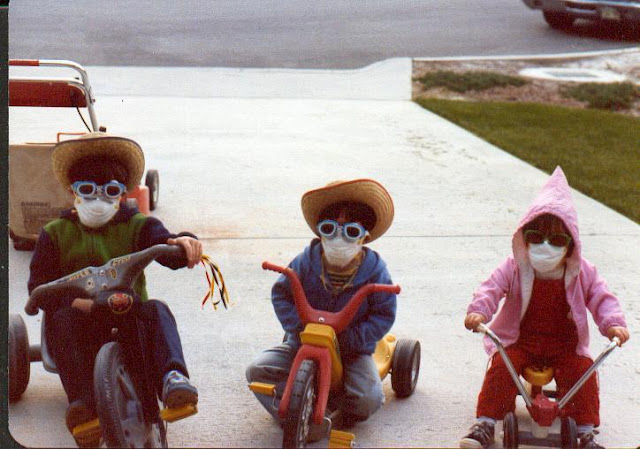 I remember seeing some ash on cars in western Pennsylvania -- the semester had ended at Stony Brook and I took a quick train trip back to see my grandparents and extended family. But it was a very thin coating, like a heavy sprinkle; we get pollen coatings here in Oregon that are worse. But being in graduate school then I wasn't paying much attention to the news, except what I read in the NY Times or Time magazine, so I didn't have any of the excitement that television conveyed.
Posted by David Appell at 5/18/2020 10:06:00 AM

XKCD noted the anniversery too:
https://xkcd.com/2308/