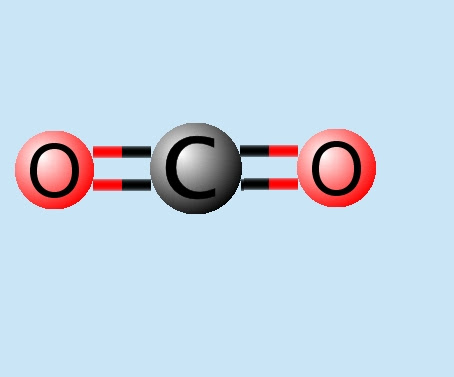 So it turns out the world can come together to face a common problem -- except it's in opposition to the reduction of carbon dioxide emissions instead of for it.

All the big non-European countries -- the United States, China, Japan, Russia and India -- are signatories to the "Moscow Joint Declaration," which expresses disapproval of EU's plan to charge airlines for the carbon their planes emit flying to Europe.

The reduction is quite small -- 0.6% of world emissions -- and the cost works out to $21 per metric ton, or about $2 on a one-way ticket. But even this doesn't seem acceptable, and if this isn't, it's difficult to imagine what will.

Here are some of the particulars: the aviation industry emits 3.5% of worldwide CO2, or currently about 1,000 Mt per year. The EU's wants to reduce this by 183 Mt per year in 2020, or 46% for the planes whose landing and take-offs happen in Europe.

The EU is initially waiving 85% of the fees, but by 2020 it's estimated to cost airlines €2.8 billion ($3.8 billion). But I guess that can be alot to the airline industry, if they can't pass it on for reasons of competition.

Yes, we won't change or take action until there is a direct threat. Human nature constrains us from acting on future threats based on conclusions from our brain.

By then it will be too late, and future scientists will track our population fluctuations and compare them to every other living organism on earth to compare similarities.

David, you're missing out on some other very important parts of the discussion.

You may see it as simply about a carbon charge, other countries would see this as an imposition upon their sovereignty and a reckless and needless provocation.

I don't know if you guys have noticed or not, but the world is trying to climb out of a recession. Throwing away extra capital isn't a very good idea at this point in time.

And no, most of the people in the world do not share the carbonphobia that many Europeans have.

other countries would see this as an imposition upon their sovereignty and a reckless and needless provocation.

silliness aside, still other (sane, not beholden to carbon lobbyists) countries would see the costs of action being much less than the cost of future changes under man-made climate change, and think investment now would be smart to lessen costs later (which is smart).

"still other (sane, not beholden to carbon lobbyists) countries..."

lol, ahh, the arrogance of certitude. Again, most countries don't have an irrational fear of CO2, not that the tax had anything to do with trying to save the planet. It was simply another money grab by the EU, attempting to impose their inanity upon the rest of the rational world.

What makes you think additional costs to flights is going to do anything? Even it the alarmism had any merit, this flight tax wouldn't change anything.... not one whit.

It is wonderful to find Europeans making dictates that are based on bad science.

The nations that challenge those dictates will prevail because the facts are on their side.

I've enjoyed your commentary on the Gleick material, and the way you've been handling the ZOD, FOD IPCC material.

You write this with a tone of...surprise. I'm not sure why. It mays me think of the running gag regarding Carrie Fisher's character in "When Harry Met Sally":

Of course, every time it happens, she says the same thing...

Same here: It is neither surprising, nor unexpected, I'm afraid.