So How Much More Time Does Otto Give Us?

Given the lower estimates of climate sensitivity in the Otto et al paper in Nature Geosciences, how much more time does the world have to dilly-dally about cutting emissions? 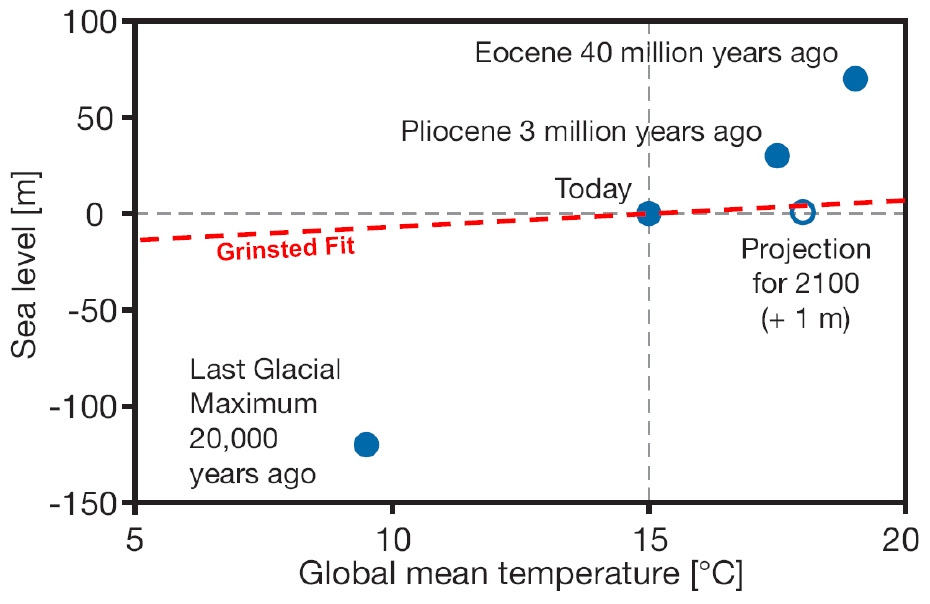 Well, none really. The 2°C limit which has become the fallback position isn't something to take lightly -- after all it's about 1/4th-1/3th of an inverse ice age, which is hardly something to scoff at, and with the warming and melting it will ultimately raise sea level by 25-50 feet meters (over hundreds of years).

But let's play along. Let's assume atmospheric carbon levels are increasing exponentially (which they are, once you look beyond a 10-15 year window), with a doubling time of D.

And let's assume the radiative forcing (and hence temperature change) is proportional to the logarithm of the atmosphere's carbon-equivalent level.

where S is climate sensitivity.

So if we want to limit T to 2°C, the difference between these two TCRs gives us an additional 30 years.

Will we use those 30 years wisely and take climate change seriously, to finally do something about carbon dioxide, to build a clean, sustainable, noncarbon world for the many future generations who will live after us?

What is the relevance of the sea level figure to the blog post and otto et als paper?

The relevance is explained in the second paragraph.